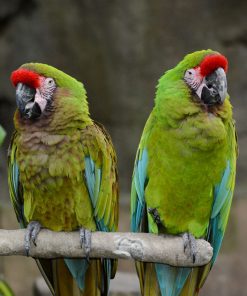 Our military macaws are affectionate and lovely. They will make good pet birds for a lovely and caring home.

Physical Description: The Military Macaw is an all-green parrot, with the exception of the red feathers above its beak and the blue flight feathers of its wings. They are often overlooked because they do not have as many colors as the other Macaws. Like all Macaws, they are large parrots. They have the bare white flesh on the face – a distinguishing feature of Macaws, which really sets off their dark beak.

Sexing: Sexing these birds requires a DNA test, as they are not sexually dimorphic and you cannot tell the sex just by looking at them.

Trainability: The military macaw is the least expensive of the large macaws to acquire. Like most Macaws, the Military Macaw can get nippy and thus requires more attention and training to maintain a pleasant nature. They enjoy toys, especially wood items that they can chew. They are quite capable talkers and can be easily trained, including being potty trained. They will often develop a vocabulary of 50 words or more and can be quite noisy at times.

Loudness: The Military Macaw can be a bit more vocal than other Macaws. They would do best in a family home with access to the outdoors from time to time.

Pricing: Military Macaws are moderately priced, and are typically cheaper than the other large Macaws.

Be the first to review “Military Macaw” Cancel reply 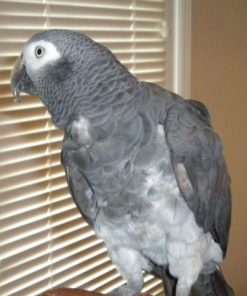 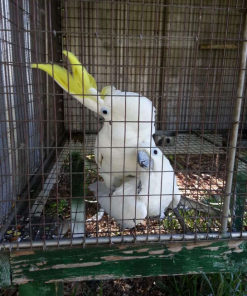 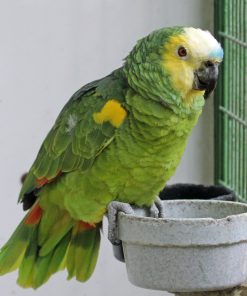 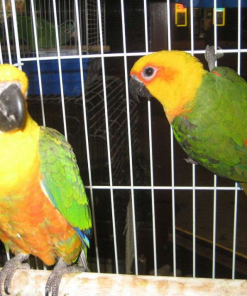 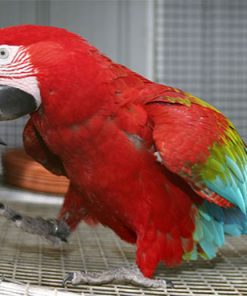 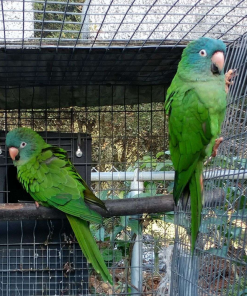 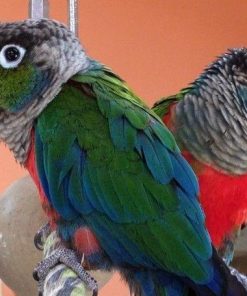